"The most beautiful colonial town Europeans ever built"

“This cape is the most stately thing and the fairest cape we saw in the whole circumference of the earth.” - Sir Francis Drake (1580)

My heart skipped a little beat when I read the forum post by JUANnOGNEN in this thread: Best European-Influenced City.

According to JUANnOGNEN, "Cape Town is an obvious candidate for the award of Most beautiful colonial town Europeans ever built." 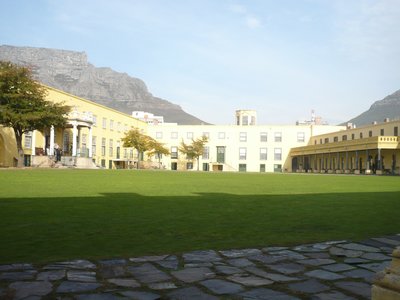 Inside the courtyard of the Castle of Good Hope, with Table Mountain in the background 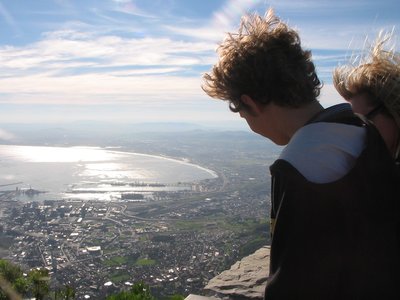 The view of Cape Town from Table Mountain 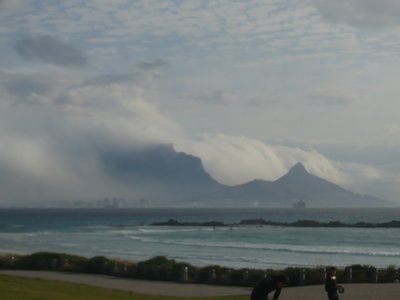 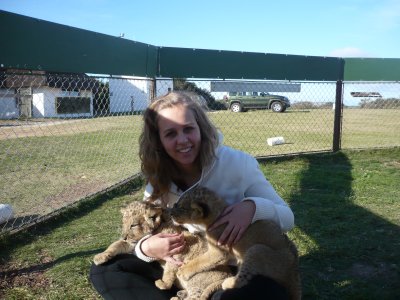 If you haven't guessed it yet, Cape Town is my home city. After having lived in the Northern Suburbs of Cape Town for 22 years, this city still continues to give me chills and thrills.

Cape Town, Kaapstad, Kapstadt, Città del Capo, Ciudad del Cabo, iKapa. Everyone is entitled to their own opinion, but according to me, this is the most beautiful city in the world.

The Year of the Cruise

On the 1st of April 2006, we enter Republica Argentina. It's the middle of the night. Sleep deprived and a little on edge, my family of four arrives at our hotel. It's my 17th birthday and I just received the first stamp in my brand new passport. The bright lights of Buenos Aires bounce off the Obelisco and I can't be more excited to finally be in South America. 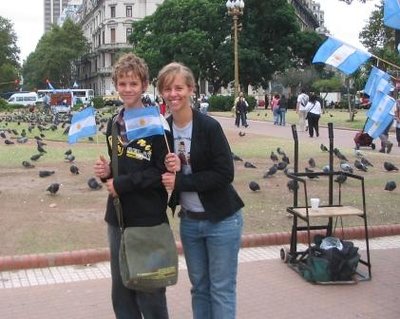 In the words of Ernesto (Motorcycle Diaries): "How is it possible that I feel nostalgia for a world that I never knew?"

That was my first taste of foreign soil and it fueled my passion for exploring the world. Now, 5 years later, my worldly travels can finally continue.

MMXI, 2011. The Chinese year of the Rabbit. United Nations has designated 2011 the International Year of Forests and the International Year of Chemistry. Pantone predicts Honeysuckle (or Pink) will dominate our colour charts this year. For me, this is Anja's Year of the Cruise. With two cruises in my wake, my worldly travels will be continued on the water and not on land.

As a little girl, I watched Leonardo freeze to death and drown, while Kate desperately clings to a piece of debris. Titanic, the movie that cruise nightmares are made of, never awakened the spirit of cruise ship travel in me. This year I will undertake two cruises and my paranoia about ocean travel has been replaced by pure excitement.

In June 2011, I will be paying a visit to a friend who is a crewmember upon the Grandeur, a ship that is part of the Royal Caribbean fleet. From 26 June to 10 July, this ship will be docking in some of the most amazing ports in the Mediterranean. From Spain to France to Italy. My ticket has been bought and slowly the reality of this solo trip is sinking in. With 3 months to go, my day of departure can not come fast enough and my excitement can barely be contained.

Then, in December 2011, our family of four, will yet again undertake a brilliant holiday. We will be cruising with the MSC Sinfonia up the East coast of South Africa to Mozambique. Departing from Durban, the MSC Sinfonia will stop at the Portuguese Islands and Barra Lodge. This Christmas Cruise will be nothing, but amazing.